What Happens When Currency Becomes A Weapon?

The US dollar has long held a privileged position as global currency with over 80% of international payments made in USD - even though the US GDP accounts for only 22% of the world's GDP.

The need for a Global Reserve Currency is a good, and necessary one. In fact, there have been 6 different reserve currencies since 1450 (with the world adopting the currencies of each of these nations: Portugal, Spain, Netherlands, France, Britain, and USA). And each one has held it's status for about 100 years. 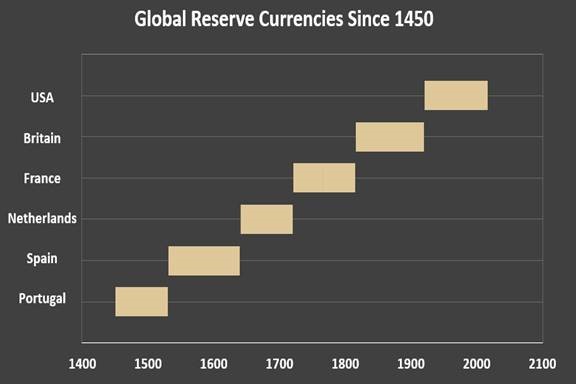 The US Dollar's role as the world's reserve currency was first established in 1944. By 1975, all OPEC nations agreed to price their oil supplies exclusively in USD. The US being the central currency post WWII was key to ensuring that everyone would prosper together. But recently, we are seeing the US using it's influence over financial systems to pressure countries into complying with American interests.

“The very alliances that underpinned international relations are changing. Now when France seeks assistance against the Islamic State, it turns to Russia. When Germany needs to stem refugee flows, it asks for Turkey's help. When the UK needs financial resources, it knocks on Beijing's door. When China needs access to resources it turns to its neighbouring region.”

Whether the new global system stays rooted in a version of petrodollars that are no longer based on USD (in 2017 China overtook the US as the world's largest oil importer so why would they want to do trade in any currency other than their own), reverts back to gold (Since 2013 Central Banks have net sold approx. $25B in US Treasuries and net bought $120B of gold and China and Russia are also amassing gold - China has at least 1842.6 tons and Russia is supposed to now have 1857.7 tons), or shifts to cryptocurrency is still to be seen. But regardless, de-dollarization efforts are spreading.

If countries continue to diversify their foreign exchange reserves and reduce their dependence on the dollar and countries like China started selling US Treasuries, how would that affect the US dollar? And where would the US turn to finance its $21,476 trillion debt? Will the US's America-first approach continue to push countries to find ways to grow their economies? And where will the US end up in this new global system? We are living in a time of significant global change. A new geopolitical order is being shaped. As global investors, this is an exciting time where we can combine hedging strategies with portfolio structuring to take advantage of opportunities as they arise. 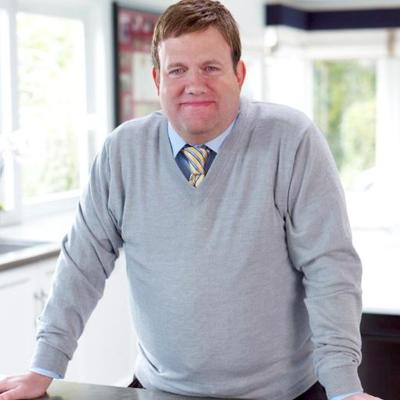